For this Part II dedicated to Saké, Baghera Wines is thrilled to invite you to this “Rare sakés & iconic Champagnes” tasting under the aegis of Gautier Roussille, a French saké expert. Gautier will share his extensive knowledge of this rare eastern wine also called nihonshu that we will be tasting alongside some high-pitched Champagnes – another field where Gautier has proved great skills and knowledge. 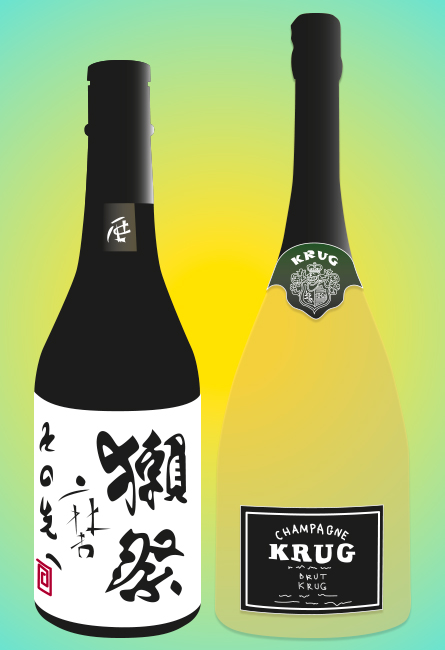