Baghera/wines is thrilled to invite you to this unique “Rare sakes & top white Burgundies” tasting under the aegis of Gautier Roussille.

As a French sake expert, Gautier will share his extensive knowledge of this rare eastern wine also called nihonshu that we will be tasting alongside some carefully selected fine white Burgundies - another field where Gautier has proved great knowledge, being deputy director of Domaine de Montille and Château de Puligny-Montrachet. 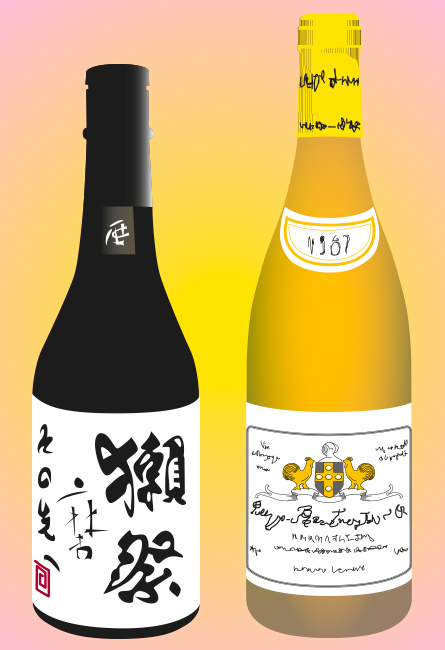